UPN 44 TV
Home Finance Should I Invest In Platinum?: 5 Essential Factors to Consider 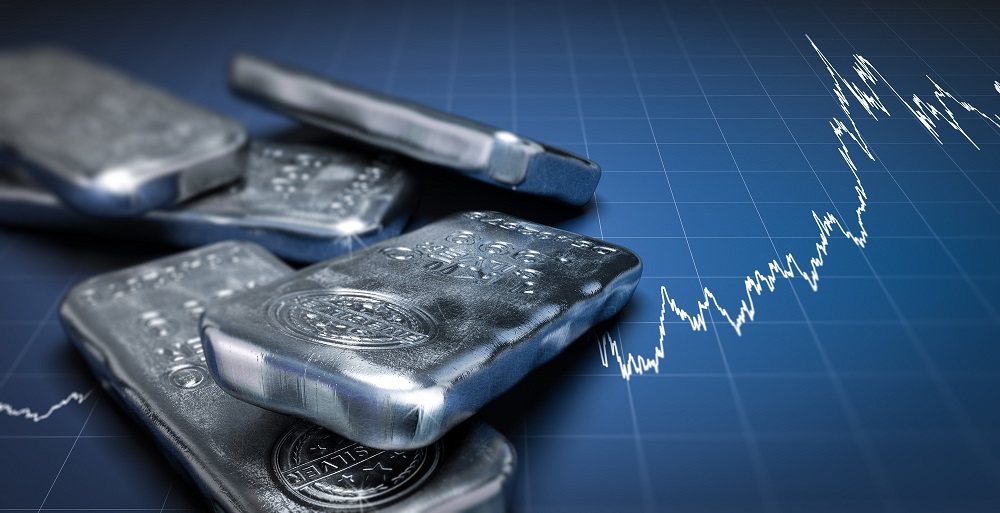 Two of the most popular precious metals to invest in are silver and gold, but it’s also smart to broaden your assets and throw your support behind other markets. One such market to consider is platinum.

In order to invest in platinum, however, you will likely need to pay more than you would for silver or gold. This is because it’s rarer than gold and more difficult to extract.

Here are five factors to consider that make platinum a worthwhile investment.

Traditionally, platinum has sold at a healthy premium to gold. This is despite platinum having a shorter history than gold due to it being more difficult to extract.

Unlike gold, platinum is highly malleable which is why it’s used in so many different industries, such as the automobile industry, turbine engines, and even in medical devices. As such, it has a wider application and is affected more by supply and demand than gold.

Platinum has proven itself as a relatively safe long-term investment for private investors, because of its heavy use in multiple industries and supply-demand deficits. By keeping an eye on different markets, you can properly identify the best times to invest or divest and make the most profit.

Although platinum has been in a deficit in the past few years, it has recently become a more promising alternative to gold once again.

Along with being a sound investment that holds ground against silver and gold, platinum can also be a politically stable option.

Over 75 percent of the world’s platinum supply originates from South Africa and Russia. In other words, its availability depends heavily on geopolitical relations and trade fluctuations.

Because of the various factors affecting its supply and demand, platinum’s prices can swing wildly within shorter time periods than other available precious metals.

There are a few ways to make an initial investment  if you’re interested.

First, you can buy physical platinum. This is the most direct way to break into the market, but it can be difficult to find a reputable supplier.

Alternatively, you can invest in stock through your broker. These are typically in mining and production operations in South Africa and North America, but they will often also deal with other precious metals that could affect their value.

To Invest or Not to Invest

Now that you know more about the benefits of investing in platinum, you can make an educated decision. Whether you invest in platinum now or wait until the market shifts, it’s an industry that’s only going to improve along with the technology requiring it.

And check out our website for tips and info on business, education, finance, and more.

What Happens to Your NRI Bank Account When You Return to India?

Brendan Faith - November 14, 2020 0
When it comes to promoting your online business, there are many ways that you can do this, and many companies will have active SEO...

The resumebuild follows some rules when requesting your data.

How To Ace Reasoning Ability In SSC CHSL